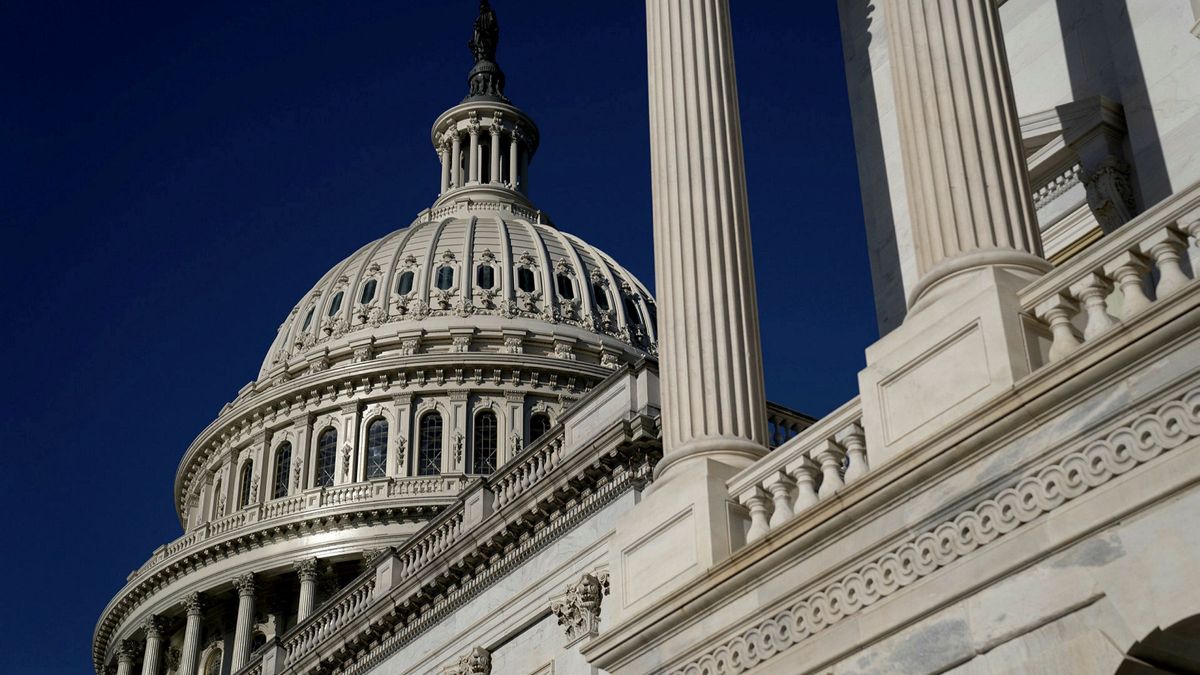 It's no real secret that Congress likes to trade.

Whether you attribute it to intellect or having the inside edge on major industry moves before they happen, it's hard to ignore the one simple fact:

Many lawmakers are beating the market by a significant percentage every year.

Today we're going to take an inside look at just how well Congressional members have done relative to the overall market.

The Top Congressional Traders in 2021

A total of 35 members of Congress ending up beating S&P 500, including of 19 Democrats and 16 Republicans.

Elected officials can oftentimes find themselves privy to inside information. They are hearing testimonies and speaking directly to companies that are affected by potential legislation.

By continuing to trade directly or through surrogates, they open themselves up to perceived conflicts of interest.

The Stop Trading on Congressional Knowledge Act of 2012 (STOCK Act) was voted into law because of media reports of stock trading by members of the U.S. Congress during the 2008 Financial Crisis and the legislative debate on the Affordable Care Act in 2009-2010.

Many critics of the STOCK Act say that the act doesn't go far enough to restrict congressional members and that there is a still an informational advantage.

The Most Unusual Trades

To add more fuel to the critics arguments to strengthen the STOCK Act, there were some unusual trades that begs the question—are congressional members indeed trading on privileged information?

During the same period, Senator Pat Toomey had drafted amendments for cryptocurrency regulation while holding those same cryptocurrencies.

House Republican Pat Fallon, who sits on the sub-committee responsible for scrutinizing DoD contracts, had sold up to $250,000 in MSFT right before JEDI contract's cancellation

Whether congress should be further restricted from trading from the STOCK Act or not, we wanted to give open visibility to our users on what their elected officials are trading.

Which is why today, we are releasing a ***NEW FREE FEATURE*** on www.synvestable.com that actively allows you to track all trades by the U.S. House and Senate members.

All you need to do is FREE REGISTERED MEMBER, and then click on Senate Trades in the navigational menu.

We already found some great companies we had never even heard of!