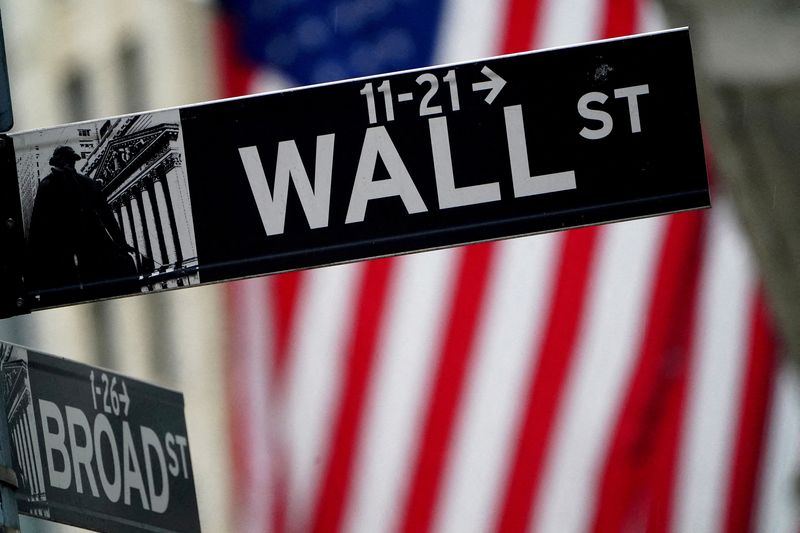 State of the Market Report

Key Takeaway: Declining fundamentals have only just begun. As Jerome Powell mentioned at Jackson Hole just a week ago, expect much more pain.

In an interview with Bloomberg, Saudi Energy Minister Prince Abdulaziz bin Salman said that OPEC, the world's largest crude exporter, was prepared to cut production to shore up prices.

He said that prices were falling based on "unsubstantiated" information about demand destruction and confusion around sanctions, embargoes and price caps, which have been proposed by the United States on Russian oil.

"Without sufficient liquidity, markets can’t reflect the realities of the physical fundamentals in a meaningful way and can give a false sense of security at times when spare capacity is severely limited and the risk of severe disruptions remains high." - Abdulaziz

"Soon we will start working on a new agreement beyond 2022."
- Abdulaziz

The Organization of the Petroleum Exporting Countries and its' allies form a group known as OPEC+ lead by Russia.

True to his word, OPEC+ on Monday decided to cut oil production by 100,000 barrels per day starting in October.

In tandem with OPEC's decision to cut production on Monday, Russian energy major Gazprom extended the shutdown of gas flows through its key Nord Stream 1 pipeline to Germany on Friday evening in response to sanctions imposed on Russia, further adding upwards pressure to energy prices going into winter.

Debt balances have been rising for the U.S. consumer, while the personal savings rate is in decline.

Transitions into delinquency ticked up but remained very low compared to historical levels.  Auto loan balances increased by $33 billion in the second quarter, continuing the upward trajectory that has been in place since 2011.

The August jobs report showed the U.S. unemployment rate rise across the board, from 3.5% to 3.7%. The Federal Reserve is using unemployment as a proxy for a weakening economy to gauge the magnitude of rate hikes.

With unemployment barely breaking a sweat and the August jobs report looking somewhat "goldilocks" with over 318,000 jobs added in August, expect the Fed to continue hiking rates substantially.

As the consumer gets squeezed more, we can expect demand to soften, and a contraction in order books that will ultimately affect the ISM Manufacturing Index.

Interesting comments from the PMI survey:

“Orders are still strong through the end of the year, but there is a feeling that customers may start pulling back on orders, either cancelling them or pushing them into 2023.” [Plastics & Rubber Products]

“Demand is softening; however, we are continuing to produce to replenish inventory.” [Primary Metals]

“Inventories are far too high, and we are on pins and needles to see how quickly and at what magnitude our busy season begins. We will start seeing that in the next few weeks.” [Food, Beverage & Tobacco Products]

“Demand from customers is still strong, but much of that is because there is still fear of not getting product due to constraints. They are stocking up. There will be a reckoning in the market when the music stops, and everyone’s inventories are bloated.” [Computer & Electronic Products]

Prices plunging may be more of a result of excess inventories rather than core inflation subsiding. With things near the stall point expect to see things like new orders, and new export orders, and employment fluctuate between expansion and contraction until things finally head lower.

This is exactly what the Fed wants to see to keep them merrily hiking until they go one too far.

The Fed is openly cheering a crashing of prices. Interesting comments by Neel Kashkari of the Federal Reserve in St. Louis:

“I was actually happy to see how Chair Powell's Jackson hole speech was  received. People now understand the seriousness of our commitment to getting inflation back down to 2%.” - Kashkari

“I certainly was not excited to see the stock market rallying after our last Federal Open Market Committee meeting, because I know how committed we all are to getting inflation down. And I somehow think the markets were misunderstanding that.”  - Kashkari

“One of the biggest mistakes they made in the 1970s at the Fed is they thought that inflation was on its way down. The economy was weakening. And then they backed off and then inflation flared back up again before they had finally quashed it. We can't repeat that mistake.”  - Kashkari

Coming off Kashkari's last comment about the lessons of 1970's inflation looming, we mentioned the same in our previous article on this inflationary environment versus the 1970's.

With the Fed intent on crashing prices, and the dot plot through 2023 showing continuous rate hikes up through March, we can expect the "Don’t Fight The Fed" narrative to play out, adding a bearish outlook for the next six months.

And with real rates being negative at -6.1%, according to economist Steven Roach the Federal Reserve may not be acting aggressive enough to catch inflation. Roach mentioned on CNBC that until real rates at least go neutral (0%), or ideally to 1-2%, we can expect inflation to be a looming threat.

The True Cause of Inflation

Comparing the stimulus committed by the federal government for quantitative easing to those enacted during the Great Recession between 2008 and 2012; CRFB found them to be similar in size as a percentage of GDP.

However, while the Great Recession funds were mostly distributed over five years, COVID-19 relief was distributed in just six months.

While a tidal wave of stimulus coupled with zero percent interest rates is what caused the inflation spike, the question becomes: how long does it take for that stimulus to dissipate, and at what level of interest rates to break inflation's back?

Asian markets currently hold 38% of the global debt and a strengthening dollar could cause more problems.

Episodes of extreme dollar strength tend to hit Asia with greater force than other regions. The Fed’s aggressive 1994-1995 rate hikes set in motion the 1997 Asian financial crisis. As currency pegs to a surging dollar became impossible to defend, Asian economies will continue to devalue.

The region’s debt overhang makes it even more vulnerable as the two biggest economies lose momentum.

As interest rate hikes begin to build themselves more into the economy, we can most likely expect further margin compressions through Q2 2023 and market downward direction until margins begin to reverse again.

The U.S. Housing Market is currently in a massive bubble, and now banks like Bank of America are offering zero down, zero closing cost mortgages to buyers, most likely on adjustable rate mortgages.

As consumer savings continues to decline, and mortgage payments remain high, we can expect the default rate on mortgages to eventually increase in 2023-2024, and home prices to crash alongside rising mortgage rates.

Median home prices have only just started to come down.

While supply in houses has skyrocketed, demand as measured by the traffic of prospective buyers has plunged.

The spread between buyers and sellers is very wide right now, which means price reductions are only just starting to come through.

With fundamentals expected to further deteriorate, a cautious outlook and a steady building of cash reserves is tantamount.

As the USD continues to rise against world currencies and inflation begins to break in 2023, cash positions will be an investor's best friend.

For new net-long positions, it behooves oneself to look for opportunities that are uncorrelated to the overall market using our heat maps. We found a few opportunities here.

To find great companies and opportunities up-to-date heat maps on every major index, check any of our Premium Plans on Synvestable.com

DISCLOSURE: Synvestable is a financial media provider only and is providing the above data for research purposes only. Please consult your financial advisor before investing as investing carries the risk for potential loss of capital. For more information, please consult our Terms of Use on www.synvestable.com

Today the market opened in some pretty bearish territory. In periods of extreme bearish sentiment, interesting opportunities can reveal themselves for the savvy investor. One of the more interesting opportunities that can reveal themselves are stocks that zig when others zag. Traditionally, the beta of a stock tells us how
Investing in the stock market doesn't have to be hard. So we put together 5 simple rules every investor must know when it comes to investing in the stock market. Control Your Emotions Success in investing often doesn't rely solely on intelligence, but also on emotional control. It can be
If making more money is a primary focus for you this year, it makes it worthwhile to see what up-and-coming Americans are doing to make their way even closer to financial independence. In the Your Money survey, over 2 million people were surveyed on what they did to build wealth—
×